Well, the new double A-Side single is finally finished, and I am proud to debut it here. You can listen to both songs below, and if you like them, you can buy them here:

1) Tune in to “The Real World: Portland” tonight at 10pm on MTV. “Think Twice” will be featured on the episode, vocals included!

2) Two brand new See Green tracks are set for release later this week. They will form a double A-side single called “Something New,” and here’s the cover: 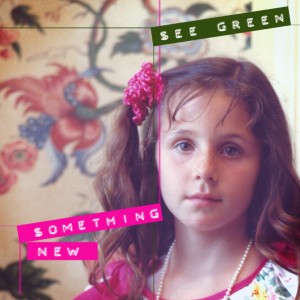